The Power of Aligning your Life with the Moon 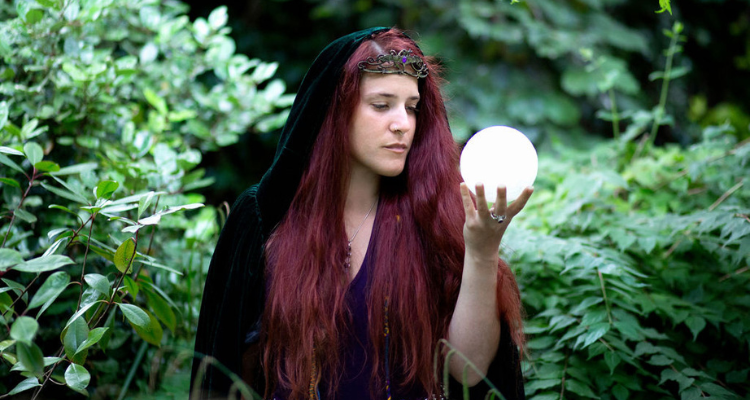 Harness the power of the Moon to unlock nature’s own time-management tool and uncover the ancient wisdom of our ancestors.

Did you know that the moon cycle has a direct effect on your energy flow? It’s so simple yet so missed in today’s world – the Moon affects us A LOT!

This is not brand new information, but ancient wisdom that has been forgotten. The Moon appears throughout history, in many different religions, ancient mythologies, and mysticism, but today, it seems to only appear in science books.

The Moon plays a significant role within both Greek and Roman mythology, as well as in ancient Egyptian paganism. Additionally, there are many Gods and Goddesses related to the Moon and many powers attributed to its energy.

The Moon continually ebbs and flows through phases of growth and decline, often interpreted as symbols of our own personal and spiritual development, in addition to mirroring the cyclical nature of our energy levels.

The Moon appears as two main phases, the waxing phase and the waning phase, while the New and Full Moons signify the turning points between these two phases.

The period of build up from the New Moon to the Full Moon is referred to as the waxing phase. As the Moon grows in size, so too does our energy levels, making this a time for planning, taking action, playing, having fun, and building momentum and excitement in your life.

The steady decline from the Full Moon to the New Moon is known as the waning phase. This is where our energy begins to gradually fade alongside the visibility of the Moon. We now move into a time of slowing down, retreating, letting go, surrendering, releasing, resting and restoration.

Once upon a time, before hormonal contraception, and our general disconnection from the cycles of the natural world, women’s menstrual cycles would align with that of the Moon’s. Bleeding would occur during the New Moon, encouraging women to retreat, rest and go on vision quests. Conversely, the Full Moon was a time for ovulation, where we would follow our heightened energy levels towards getting sh*t done and celebrating life.

If you were to map your energy levels against this waxing and waning, you might be surprised at the correlation that occurs. I know I was.

While at university studying for my BSc in Wildlife Conservation, for my final year dissertation project I chose to study bats in the Peruvian Amazon, and the effects of the Moon cycle on their behaviour and population sizes.

The data led to a direct correlation between the size of the Moon and the observed numbers of bats. Although bats and humans have a complete reverse in their behaviour patterns relating to the Moon, it got me thinking about my own energy patterns.

On completion of this study, and returning to my life in the UK, I began to notice something. Just like with the bats, there seemed to be a direct correlation between the Moon and my energy levels.

When she appeared full, bright, and alive, I had lots of energy and would run around like a lunatic getting up to all sorts of mischief. And when she began to disappear again, so too did some of that energy, and I would find myself Netflix and chillin’ a whole lot more.

It didn’t take that long to notice this correlation and once I first saw it, it only became clearer as each phase passed. I found that in times of waning, I gave myself permission to rest more, and then during her waxing, I made a conscious effort to ride my energetic waves towards mischief and play.

It was comforting to know that there was a reason behind me sometimes wanting to retreat and hide away from the world, knowing I wasn’t alone and that la Luna was there right alongside me.

Life seemed to go a lot more smoothly when I stopped fighting the natural rhythms inside me and starting aligning with them. I now often plan my calendar and activities around the natural cycles of our planet, extending this to seasonal and menstrual patterns as well as lunar ones. 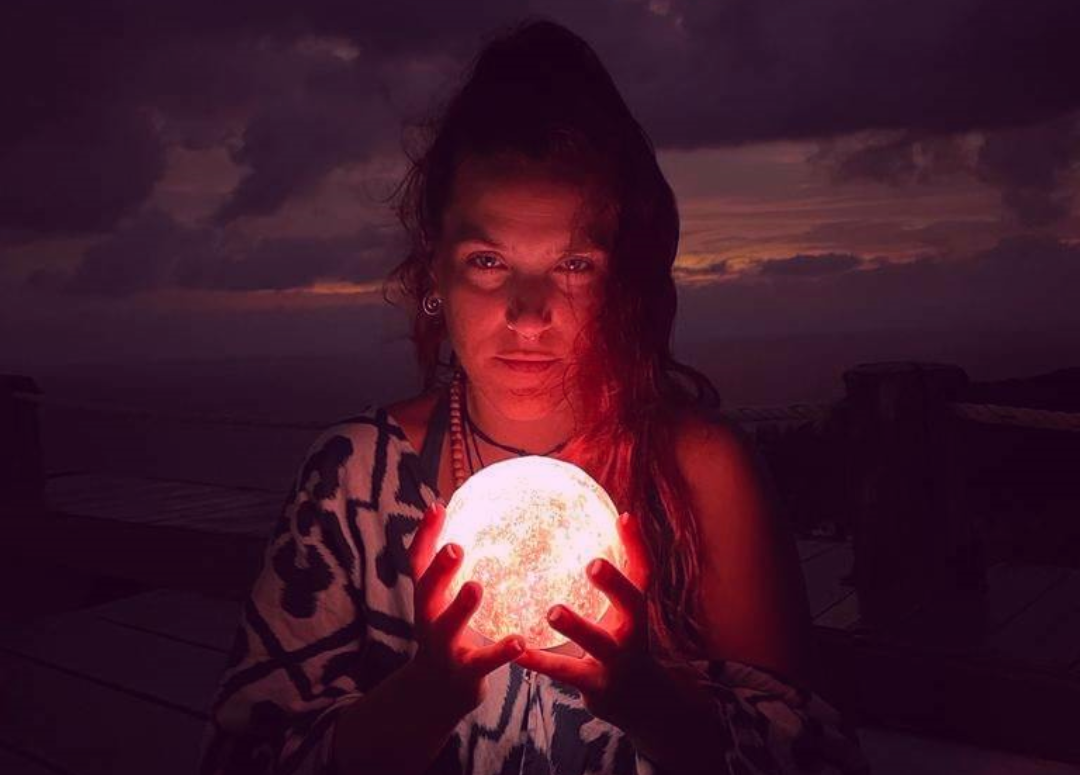 You can think of the Moon as nature’s monthly planner, perfectly showing you where to get your work done, when to plan in some fun, and finally setting aside time for you to rest and restore. This is super great for anyone who is terrible at making time for R&R!

By aligning your life with the regular rhythms of the planet, you will tune back into nature and bring a more easeful state of flow into your life.

This natural and intuitive pace will aid in building momentum towards your goals, your successes and achievements, while also providing you with the permission to play, heal, surrender and restore your mind, body and Soul.

This alignment reminds us of the ups and downs of life. That it is not always smooth sailing, and that we should not always be punishing ourselves for slowing down and taking time out.

Allowing the Moon into your life will provide you with the perfect intuitive and holistic time-management formula to achieve a balanced life where you are able to both get sh*t done AND have time for rest and play.

Take a moment to consider if you too have experienced something similar. Maybe you could try tracking your behaviour and energy levels against the phases of the Moon? Below I have provided some simple questions to get you started on your analysis:

Do you go a little nuts during the Full Moon?

Do you struggle to sleep when the Moon is at it’s fullest?

Which phases make you feel more tired and sluggish?

During which phases do you feel more motivated?

Have you ever tried to fight these feelings and do the opposite of what nature, and your body, are telling you to do?

Once you have reflected on your own behaviour and energy patterns, I would love if you could share your findings with us in the comments below. This can be really helpful to those who are struggling to see their own patterns and could learn from your wisdom.

We have forgotten to connect with this ancient wisdom – and let’s face it, sometimes it can be overwhelming with all the information out there. This is why I have created this simple and powerful course, Moon-Mentum, for you to follow with ease and joy.

Are you ready to harness the power of the Moon, boost you into a state of flow and unlock natures own time-management tool? Available for only £22! Check out the course here.

Good luck on your Moon-Mentum journey, 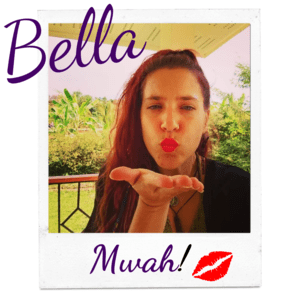 p.s. If you’re ready to attune with the natural rhythms of our planet, check out my course Moon-Mentum, so you can harness the power of the Moon. Available for only £22!

Want to join the discussion?
Feel free to contribute! How to turn your Dreams into Reality