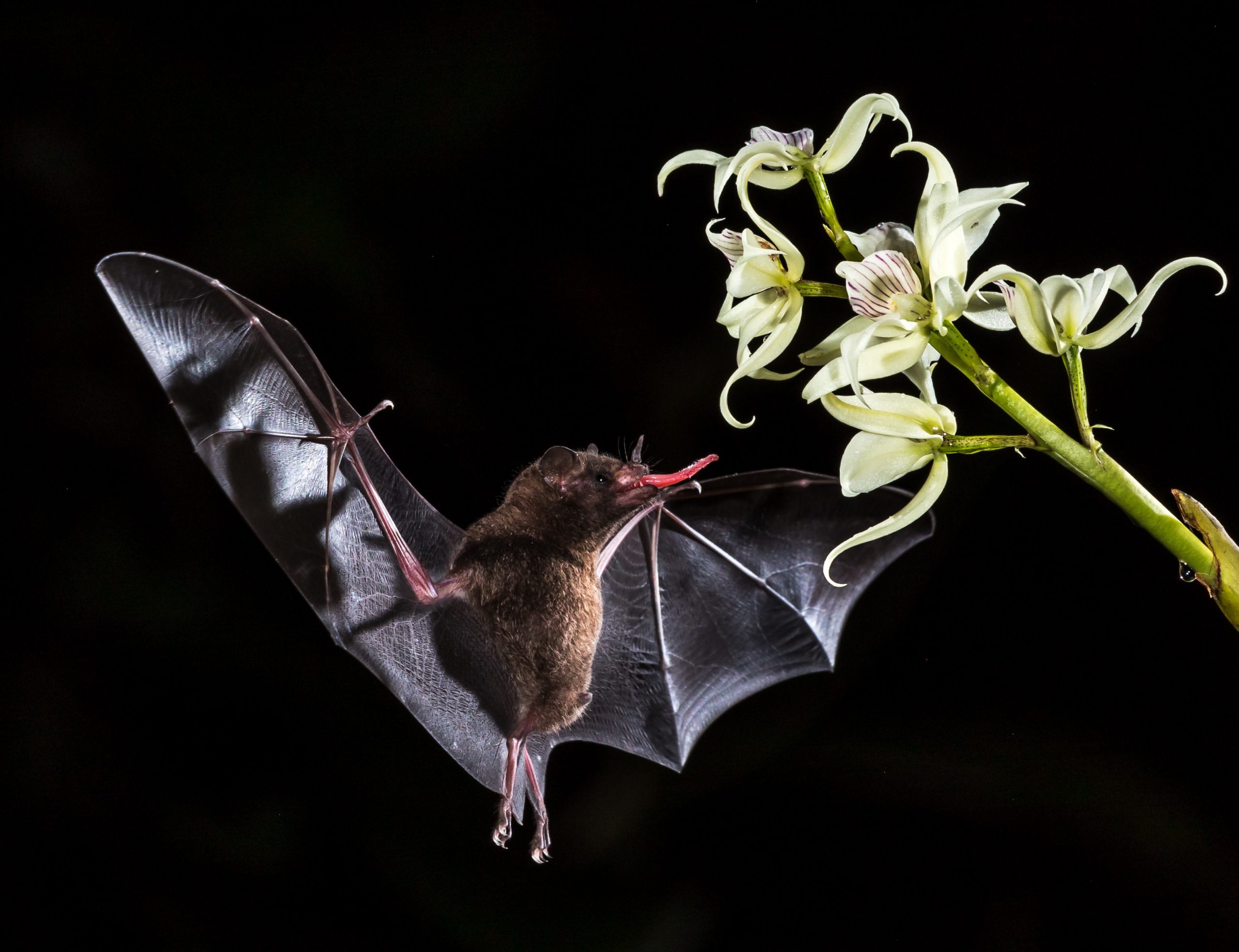 My relationship with the Moon began at university while I was studying for my BSc in Wildlife Conservation. I chose to carry out my final year dissertation project on the study of bats in the Peruvian Amazon. As part of this study, I assessed the effects of the Moon cycle on the behaviour and population sizes of the bats.

This research gave me a real grounded and scientific approach to the Moon which forms the foundation of my teachings today. This grounded approach grew and evolved towards the more mystical and spiritual side of the Moon, and the magic behind the Moon that is known to so many ancient cultures and religions, but that has been forgotten in today’s world.

FInd out more about Bella 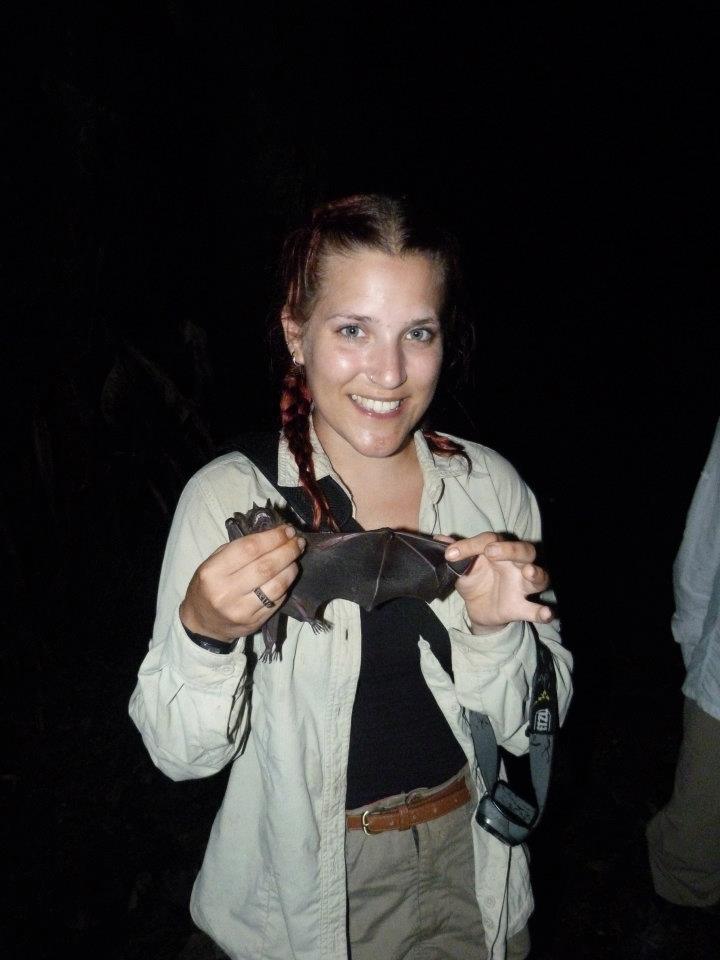 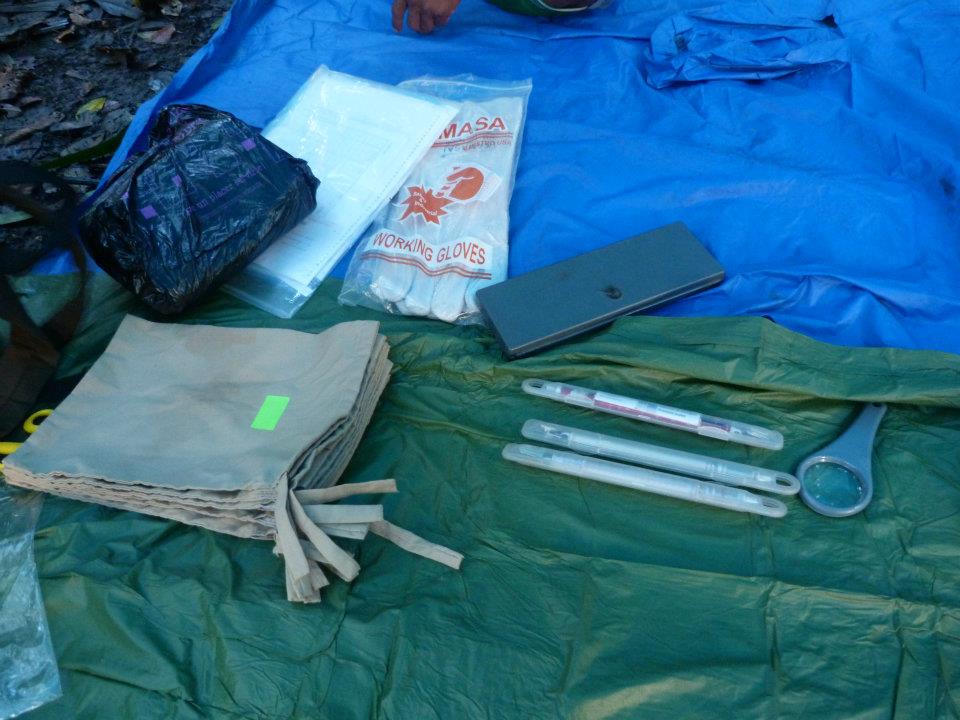 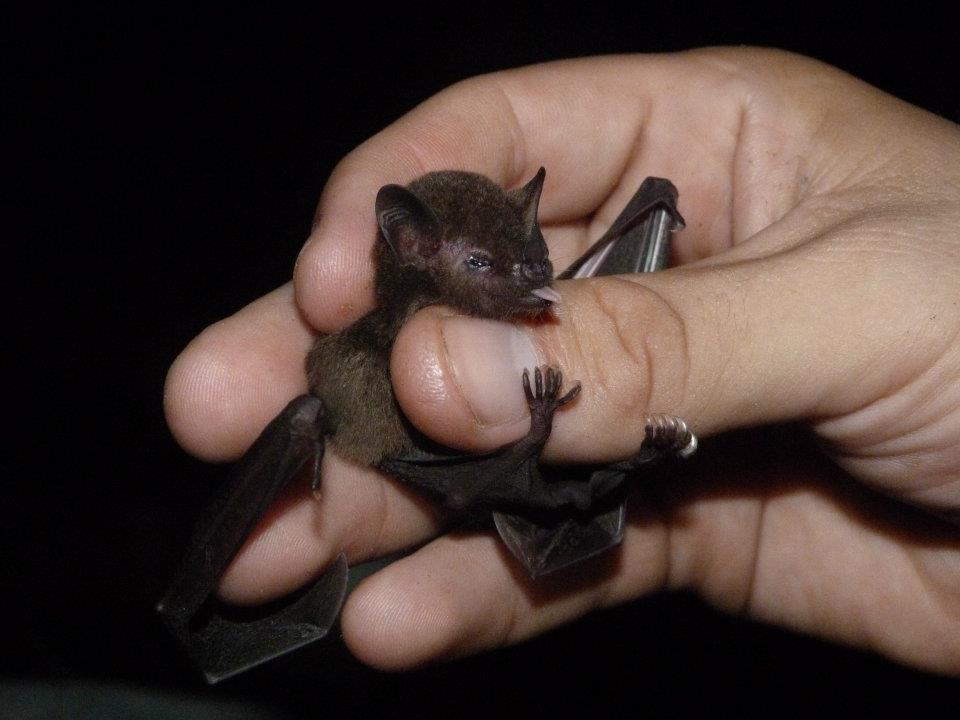 My research took place in the Pacaya-Samiria National Reserve, in the Northern Peruvian Amazon. The aim of the study was to collect data at two different sites within the reserve, Huishto Cocha and Tacsha Cocha. The first site had very low levels of human disturbance, and the second, a more established research station, had very high disturbance levels.

Although the primary reason for my study was not to focus on the effects of lunar cycles on bat activity, the correlation between activity and lunar phase was very valuable as secondary data to assist as an activity guideline for the primary research regarding diversity.

The number of individuals captured each night at the two different research stations were compared, in addition to the relationship between bat activity and lunar cycle. The percentage of Moon visibility was correlated against the number of individual bats caught, with the expectation of detecting a negative correlation, thus proving the theory of ‘lunar phobia’, a term coined by Morrison (1978) to describe the reduced activity of bats during the Full Moon period.

As shown in Figures 1 and 2, ‘lunar phobia’ appears evident among Phyllostomidae bats in the Pacaya-Samiria National Reserve, as activity decreases during periods of high lunar visibility. The night with the highest visibility, produced record low captures; whereas, the highest number of bats captured was on the night with the least visibility, the New Moon, despite it being at Tacsha, the site with higher levels of disturbance.

Although the correlation displayed in Figure 1 is slightly inconsistent on nights from the 23rd – 30th June, this low capture rate is explained by high precipitation levels. Increased precipitation negatively effects the bats echolocation abilities to navigate their environment, thus reducing their active numbers. 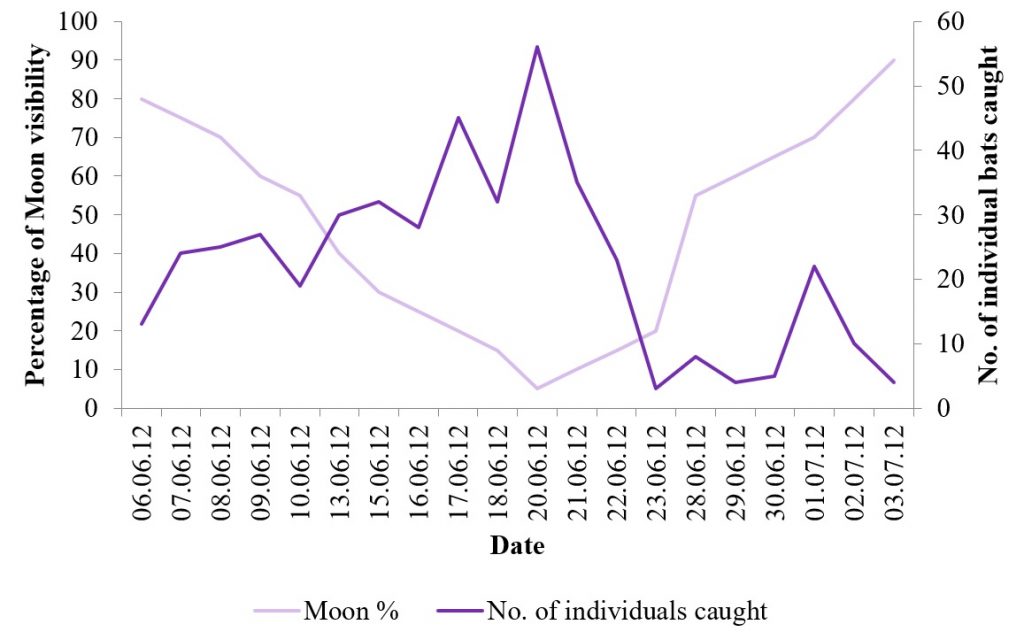 Figure 1: Line graph of the relationship between Moon visibility and the number of individual bats caught each night. 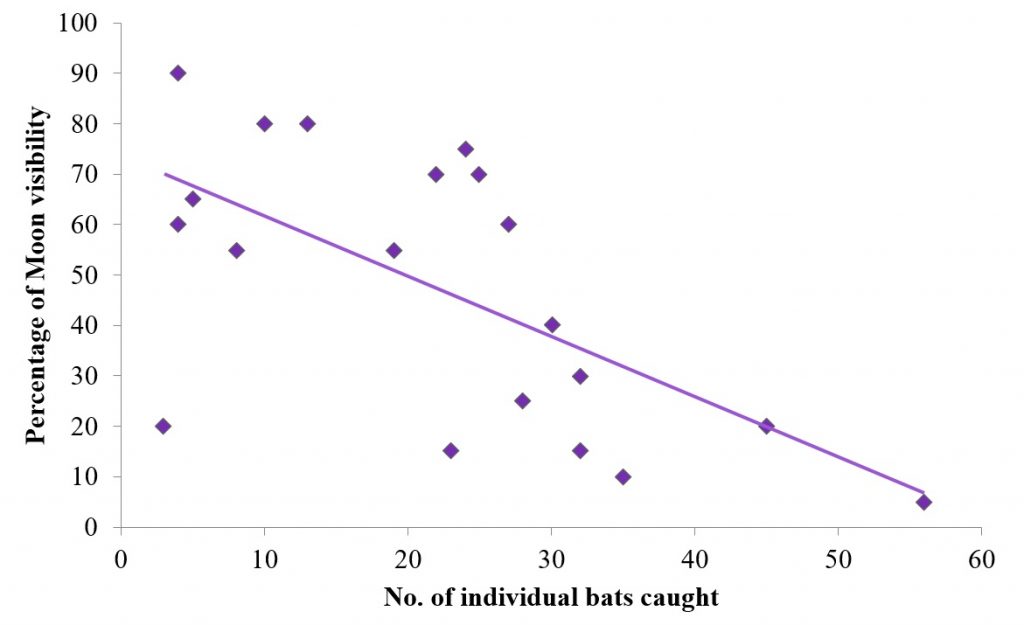 Figure 2: Scatter graph to show the relationship between Moon visibility and the number of individual bats caught each night.

The data obtained from this study shows that the number of bats caught increases as the visibility of the Moon decreases, exhibiting a reluctance to be out during periods of high lunar visibility i.e. the Full Moon. It can therefore be concluded that there is a significant negative correlation between lunar cycle and bat activity, thus supporting Morrison’s (1978) theory of ‘lunar phobia’.

Due to their nocturnal activity, it is understandable that bats suffer from ‘lunar phobia’. According to Lang et al. (2006), this decline in activity throughout nights of high lunar visibility, is owing to predator avoidance, as increased illumination results in higher levels of visibility to their primary predators, and was thus developed as a means of survival.

Read more about how the Moon might be effecting your life

A course in harnessing the power of the Moon to live a more holistic life and unlock your greatest potential.
I’M IN!

Uncover our ancestral wisdom that has been long forgotten, and learn how you could benefit from aligning your life with the Moon.
READ ME 20 Signs you are ready for Spiritual Life Coaching

Tarot & the Higher Self
Scroll to top