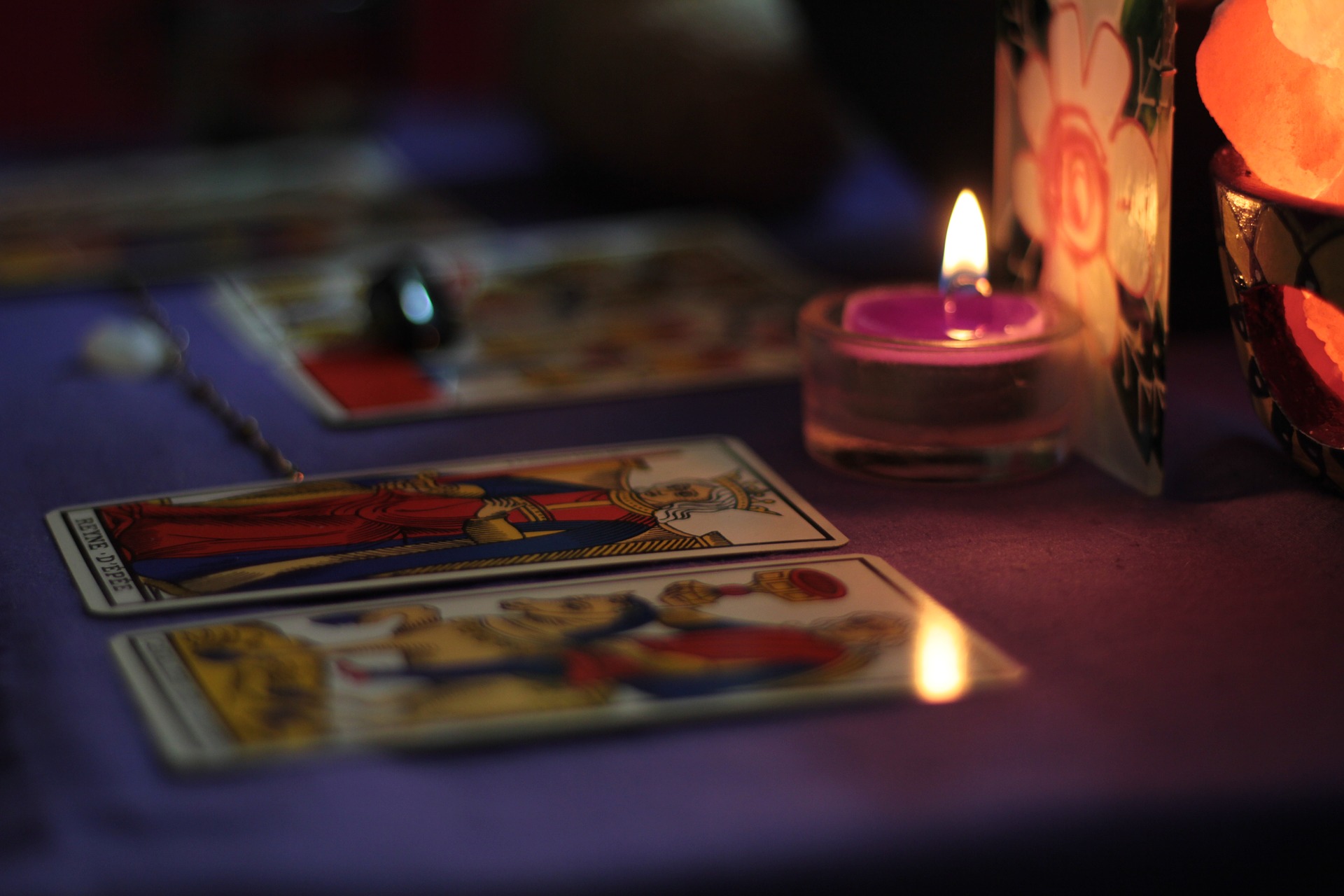 Symbolism within the Tarot

The rise of symbols

Before humankind created the alphabet and the written word, we communicated using drawings and imagery to express ourselves. Over time, certain meanings were attributed to given images and commonalities developed, giving rise to symbols. Throughout history, civilisations across the globe have formed their own symbolic ‘language’, many of which span regions, cultures and time.

Some examples of well know uses of symbolism include Egyptian hieroglyphs, cave paintings and dream analysis. Symbols have become a powerful way of simply conveying a message, thought, ideology, or particular community with similar values. Many religions, and businesses, rely heavily on their ‘symbol’ or ‘logo’ to help their followers, or customers, recognise them. 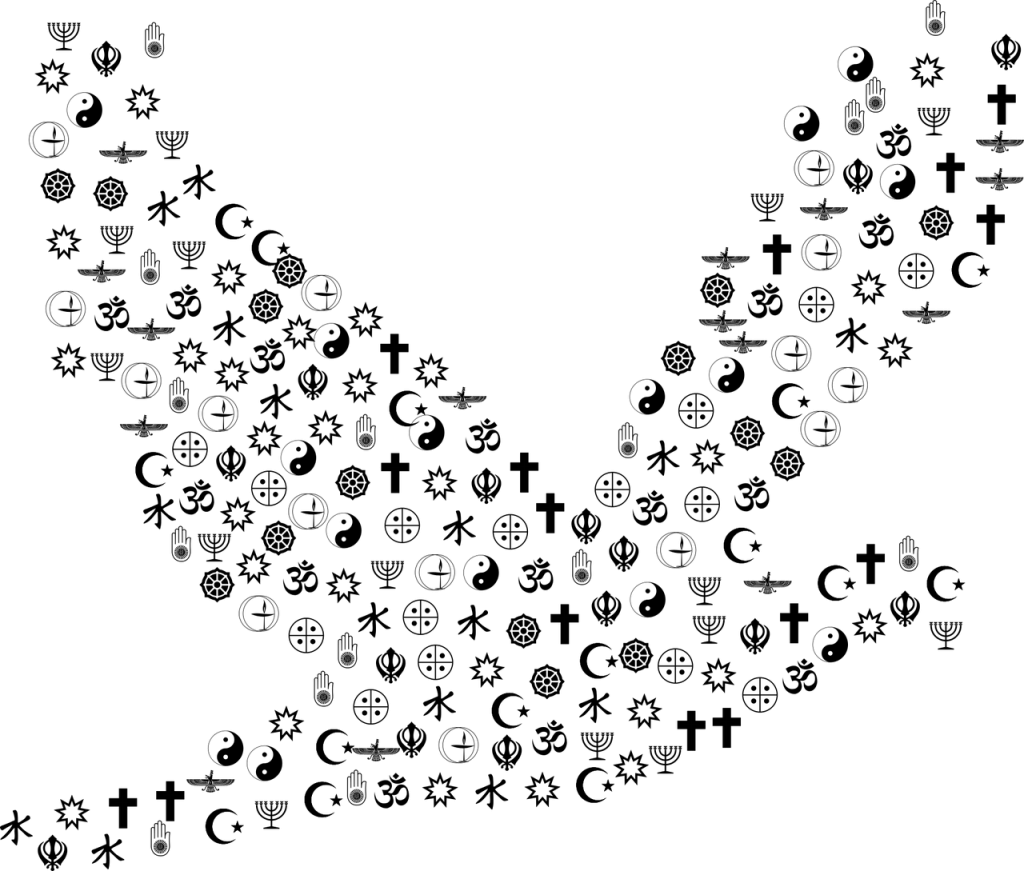 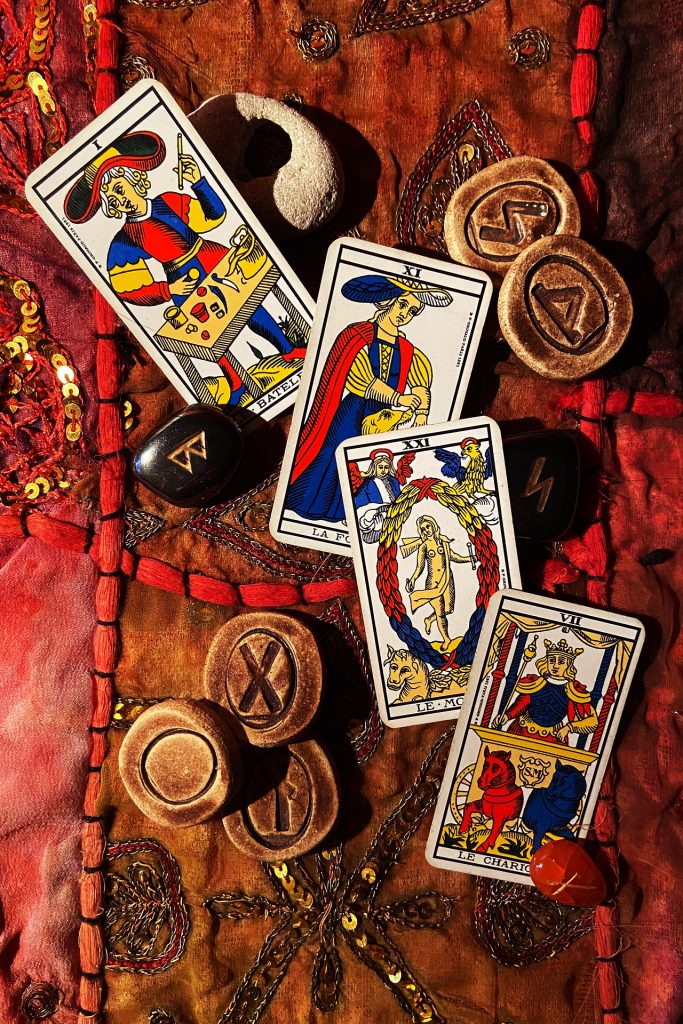 A union of magic & Science

Symbols make up a huge part of divination practices and have been used for millennia as totems, charms, amulets, protection symbols and more. The Tarot was a resulting factor of the artistic evolution stemming from Egyptian hieroglyphs; one of the oldest forms of symbolism dating back to 3000 BC.

Symbolism is a great example of the unity between magic and science. The marrying of intense analytical skills, joined with a deep psychic connection, gives rise to a profound interpretation which lends itself well to the complex imagery found on Tarot cards. Each card has such an eclectic mix of ingredients – colours, animals, numbers, elements, planets, people, body language – that deciphering it, is truly a gift.

Read more about the Tarot & the Higher Self

An Example of symbolism in the Tarot:

The High Priestess follows on from the Magician, often paired together to represent the anima and animus. As the ultimate symbol of femininity, she sits before a background of pomegranates and dates, perfect symbols of fertility, as is the crescent moon at her feet. Her robes and adornments give a religious air to the card. Her crown in particular is akin to the triple goddess symbol in paganism, embodying the three life stages of a woman: the maiden, the mother, and the crone. The letters on the pillars, B and J, are the Hebrew words Boaz – meaning “in his strength” – and Jakin – meaning “he establishes”. As the B faces North, and is hidden in the shadows, the J faces South, and is illuminated by the sun. These pillars can be seen to signify many opposing pairs, light and dark, masculine and feminine. Coupled with the Hebrew meaning, it would suggest that one can establish their strength from embracing both sides of the coin – light/dark, masculine/feminine – and that herein lays the answers of life’s mysteries.

FInd out more about my Tarot Services 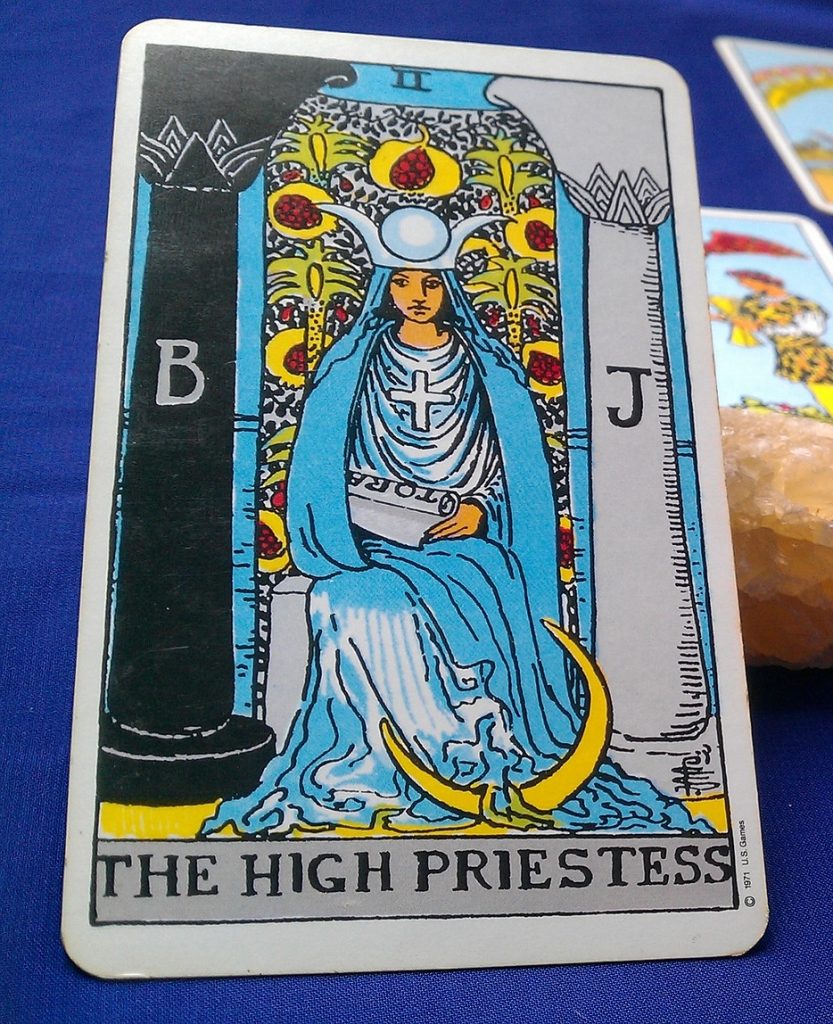 The High Priestess as depicted in the Rider Waite Tarot Deck

SYmbolism of the Number 4

The number four holds much symbolism throughout the Tarot, and indeed, most divinatory practices. Naturally the most obvious symbolism seen with the number four is in the number of minor suits: cups, swords, pentacles and wands. These four minor suits can also be associated with the four elements, the four directions, and the four evangelists which are all visible in the corners of the final trump card, the World.

These associations are labelled the fourfold divisions of the world and take many forms. The initial interpretation of the number four in the Tarot is physical manifestation. It therefore makes sense that the symbolisms of this number are all manifestations of the physical world.

The 4 of Swords, 4 of Wands, 4 of Cups and 4 of Pentacles as depicted in the Rider Waite Tarot Deck

Further fourfold divisions symbolised within the Minor Arcana are the four aspects of life as a nobleman. Given that the Minor Arcana have origin in the Islamic Mamluk deck created for Mamluk nobles in the 13th and 14th centuries, it is apparent that coins, swords, staffs and cups represent wealth, martial arts, polo sticks and sensuality, respectively.

Similarly in Europe, the four suits represented the four social classes of medieval and renaissance society: cups for clergymen, spades for nobles, clubs for merchants, and diamonds (floor tiles) for peasants. To further explore the social class connections, the four virtues can also be assigned to a suit, and thus a social class. Each class is owed to the virtue one must acquire in order to rise in social status. For example, peasants must gain temperance to become merchants; merchants must be strong to become noblemen; nobles must achieve a sense of justice to rise to the priesthood; and clergymen must learn prudence to ascend to sainthood.

Renaissance medicine relates the four suits to the four liquid systems of the body, which in turn, can be related to the four temperaments of the psyche, and of course the four elements. Water represents phlegm which causes sluggishness; air signifies blood and is associated with cheerfulness; earth relates to black bile which denotes sadness; and fire symbolizes yellow bile and vindictiveness. Since these interpretations were made, the field of medicine, in particular, psychology has developed a long way. Pioneering psychologist Carl Jung explored these fourfold systems and deemed them archaic and ineffective.

After further investigation he developed his own fourfold division, naming them the four functions of consciousness – intuition, thinking, sensation and feeling. Jung explains them to be attributes possessed by people in varying degrees; most people are innately good at some and not others. Presumably this is where the phrase ‘strong suit’ came from, referring to someone’s talents as their strong suit. The theory extends to suggest that as a person matures, so can their abilities in these fields. Naturally, each of the functions relates back to an element, therefore when all four elements are balanced, access to the fifth element is reached – the Higher Self. In addition, one can use the applicable virtue to help attain balance in each function allowing one to develop further towards enlightenment.

Receive messages from your Higher Self and Divine wisdom from the Gods. 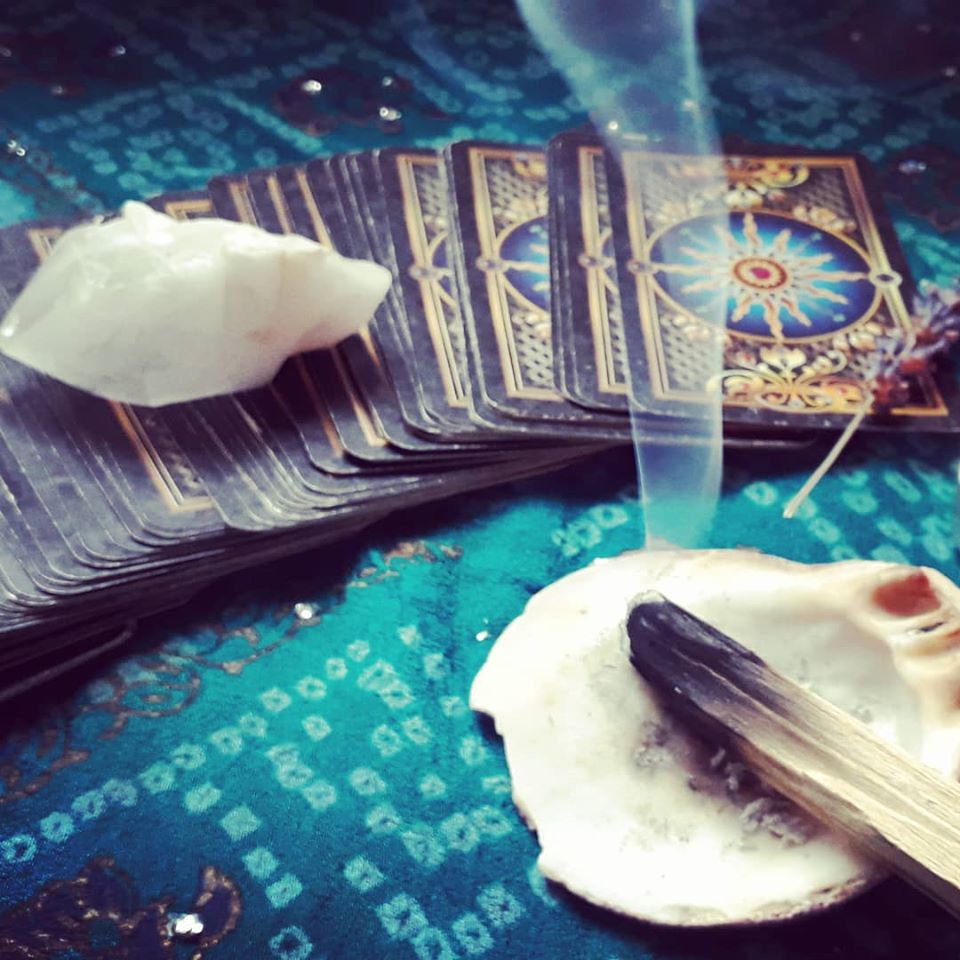 The History of The Tarot
2 replies Victim or Survivor?
Scroll to top